Gave glimmer and polymer a go with a small project. 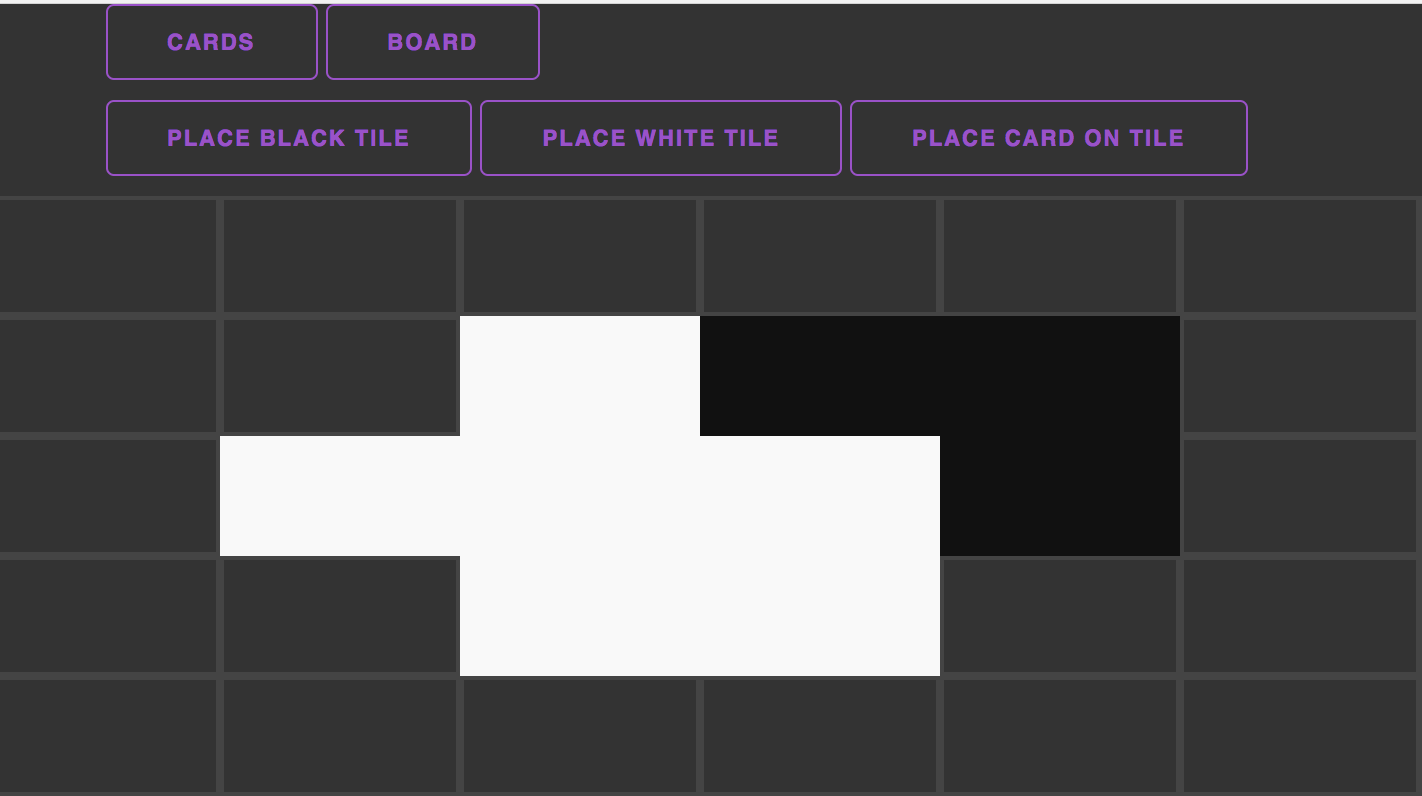 Wow, I haven't posted much in here. I did a little clojure/haskell work here and ported the site to Netlify.

Lately I've been working on getting proficient with scala by creating a game with my daughter. Source available here. 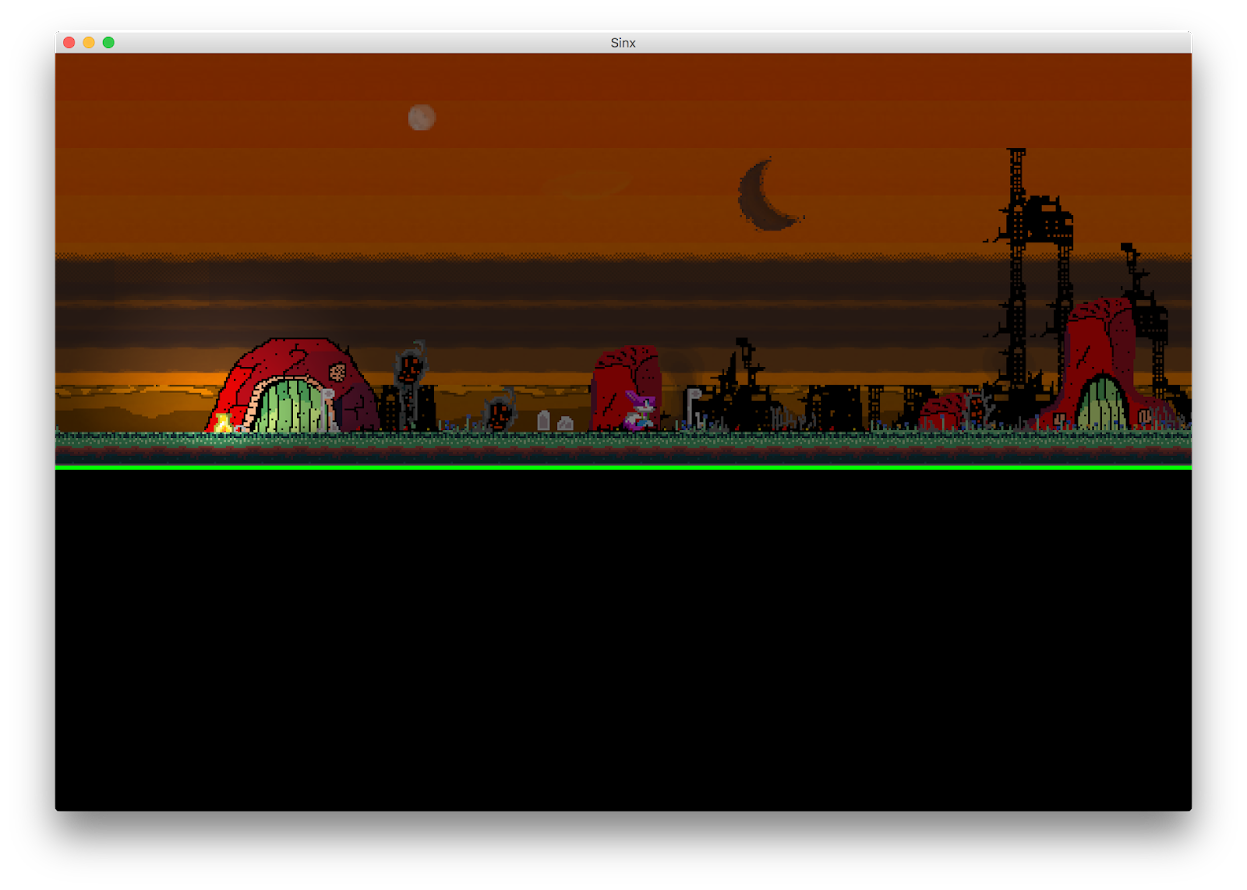 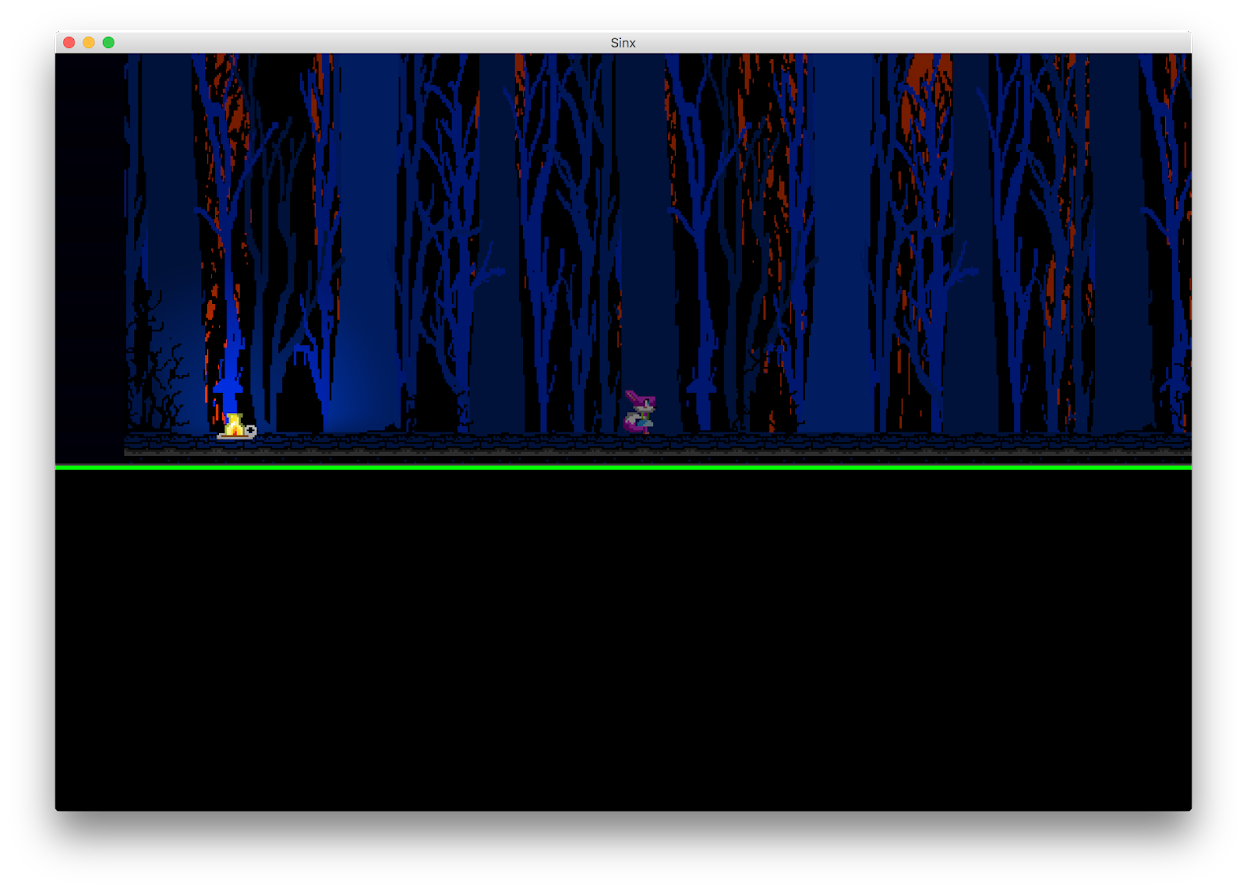 Before I can migrate my lms from groovy/mysql I need to have a solid baseline to perform functional and integration tests. ccm is a great python plugin that allows you to fire up a cassandra instance as needed. This works perfectly for my integration tests as they will all be able to run in isolation, each integration test can run on on a unique keyspace. I'm using the same process for functional testing as well as setting up default user data. 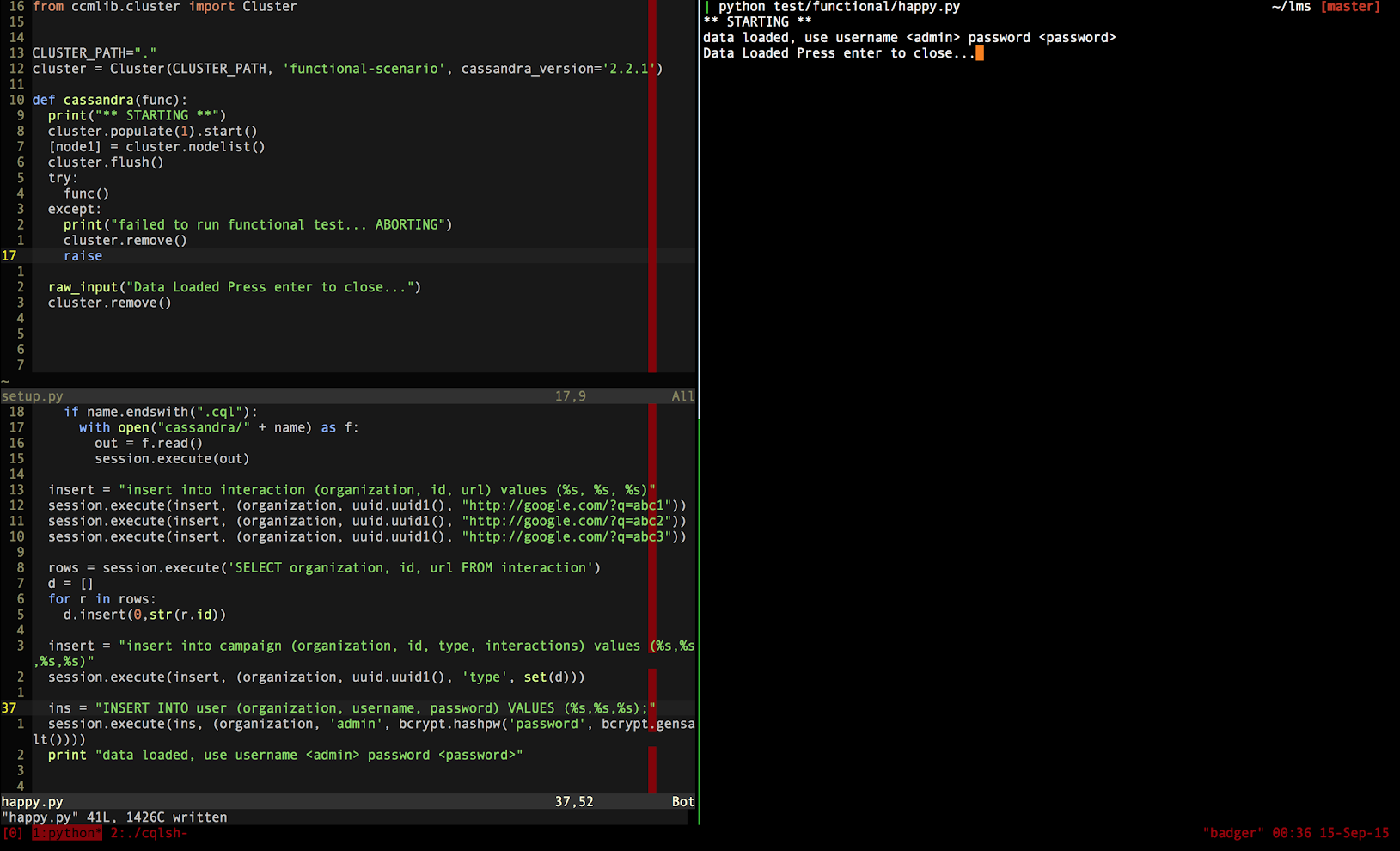 Got around to porting my scorm engine off nodejs and into python, also working on moving the entire lms from grails/mysql to python/cassandra. Repo is here and the working scorm engine is this one. Porting the database from mysql to cassandra will be the largest challenge as the entire data model needs to be reconsidered.

I've finally gotten around to moving my blog off of bluehost. Now it's just a html file synced to a vps using dropbox. Here's some pictures of my blog as it looked over the past 12 years: 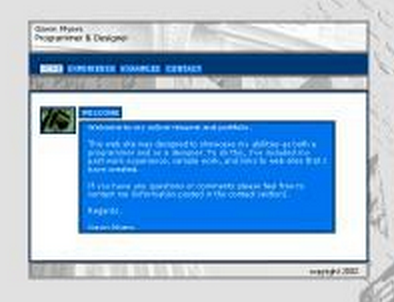 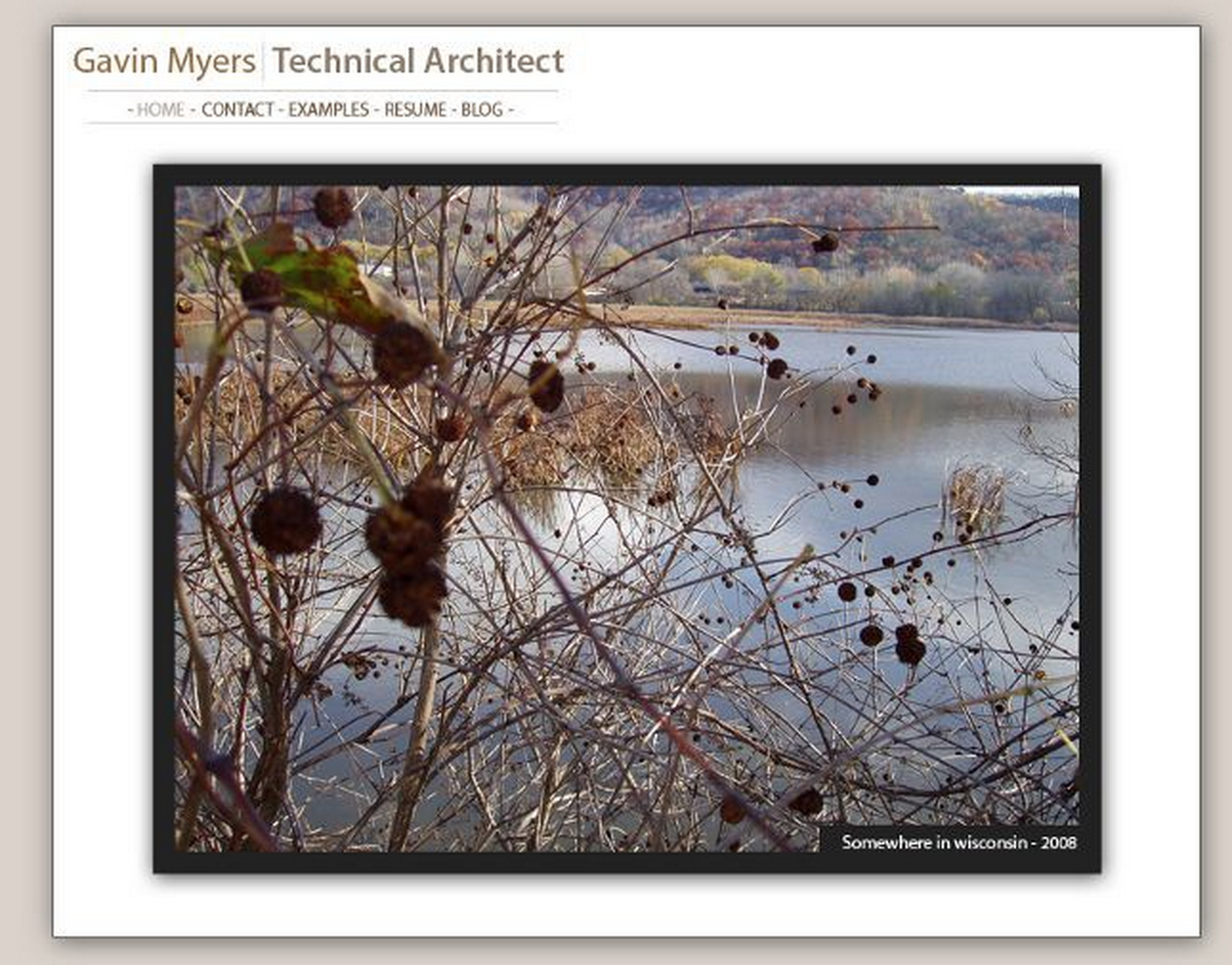 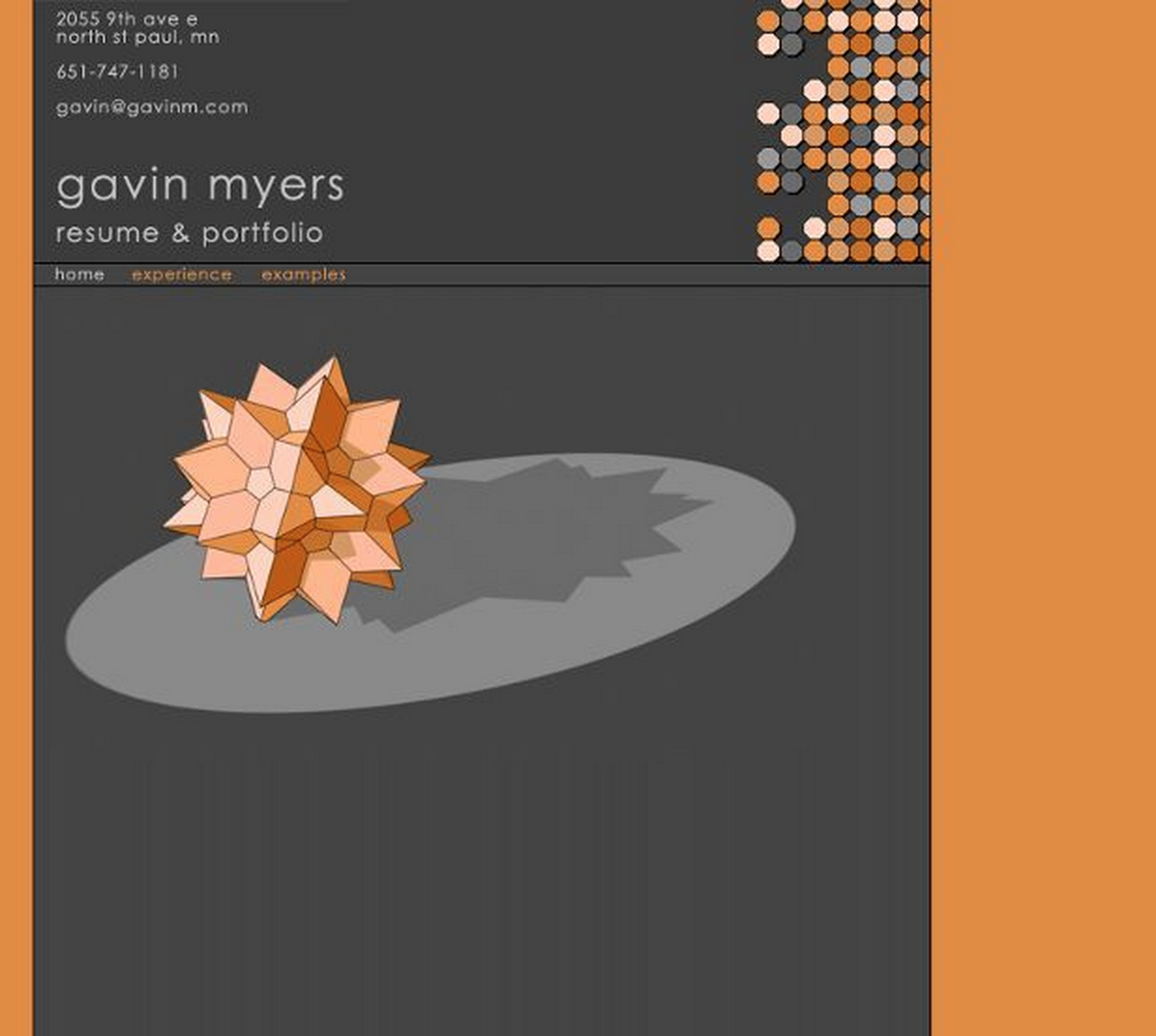 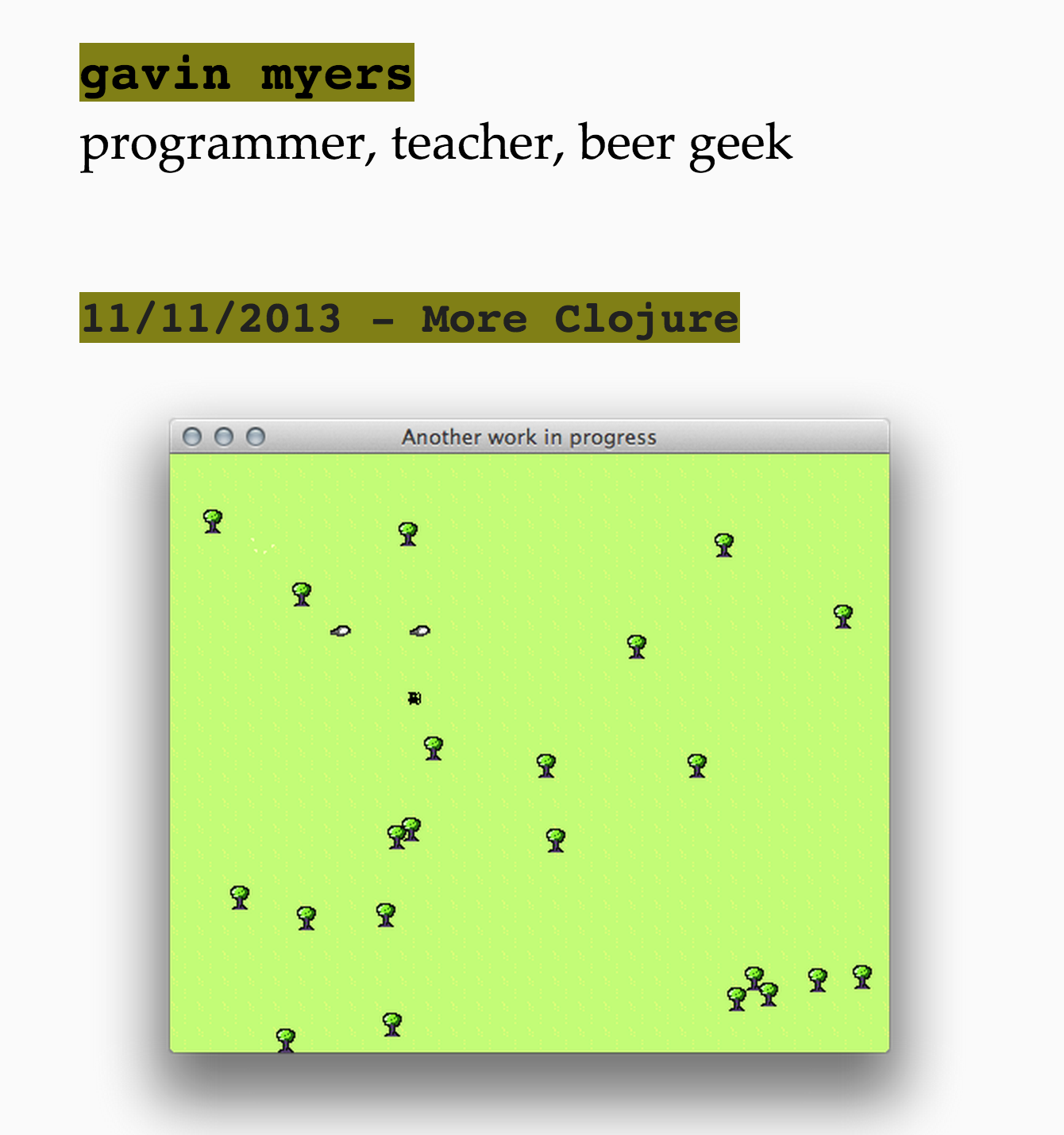 Creating another version of a platformer this time using phaser.io, repo is here 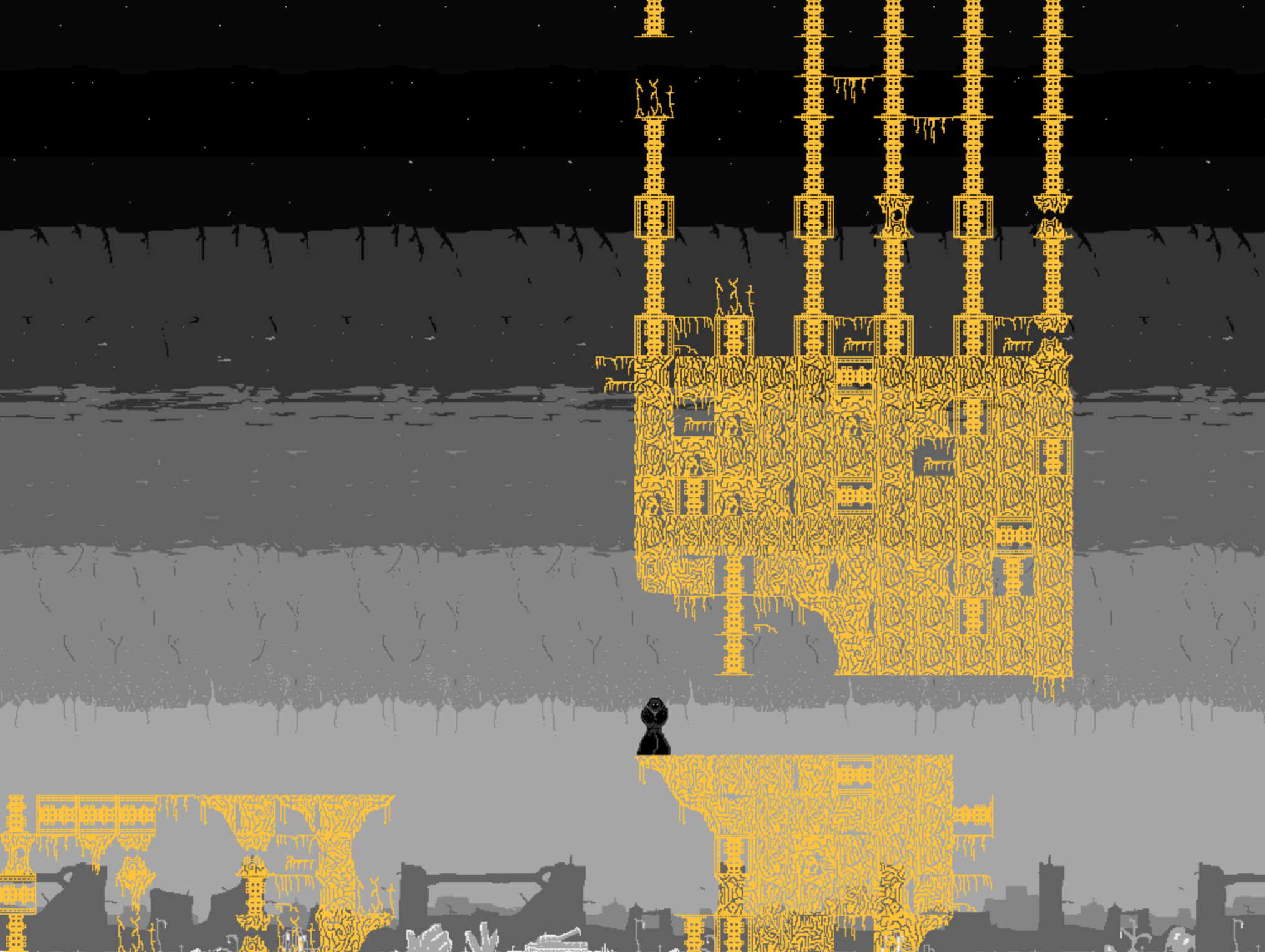 Sent a drawing my daughter made through google deep dream. Interesting, I have to say IPython Notebook is a very cool technology. 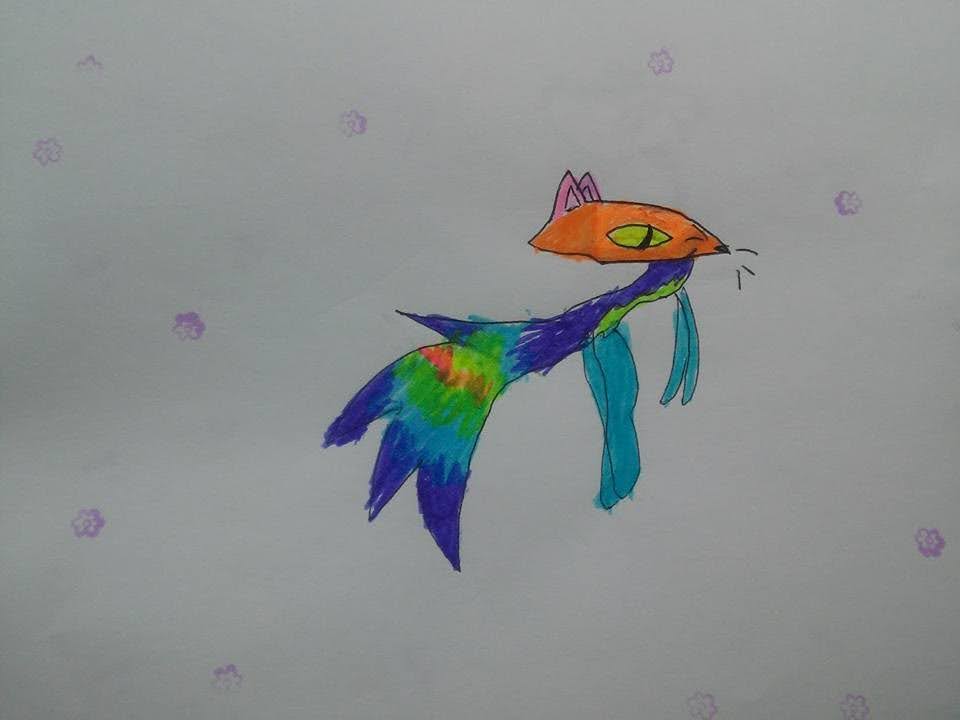 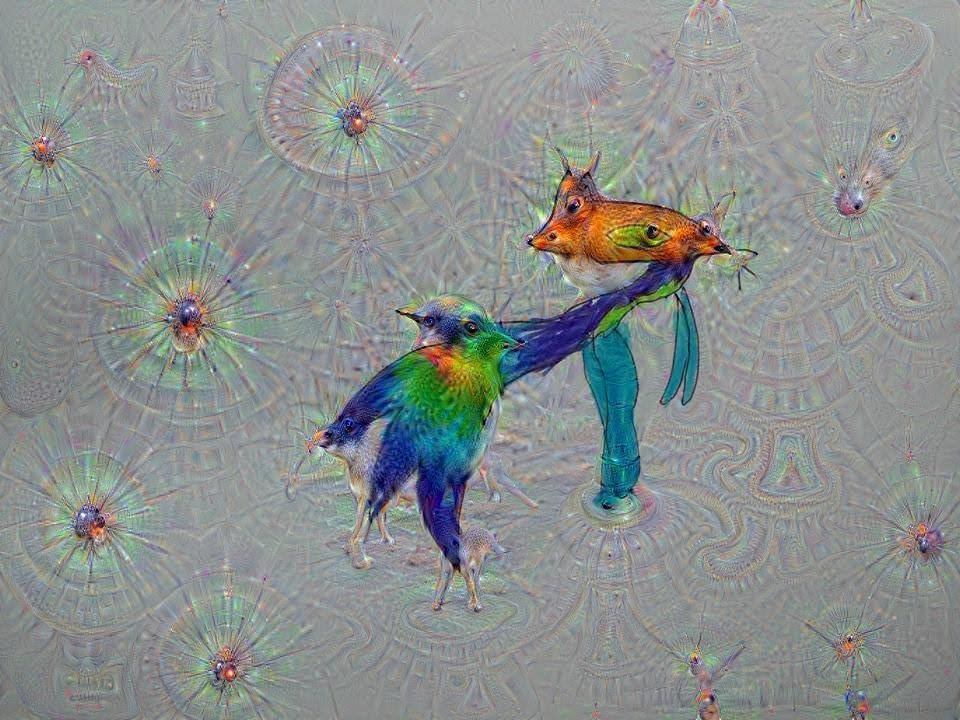 Still working with love2d, created a new repo and working off of a branch right now. Not much to show, still working on map generation 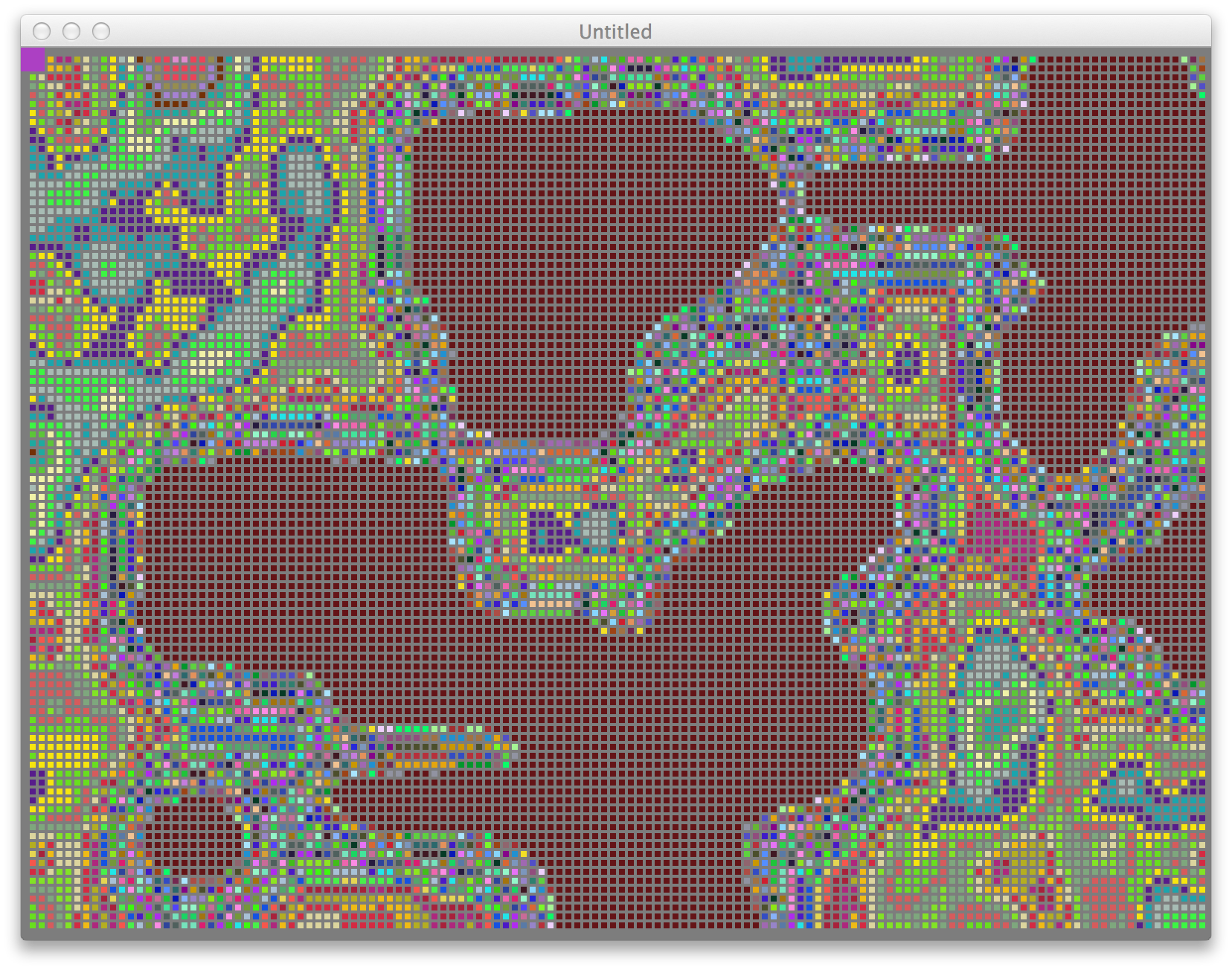 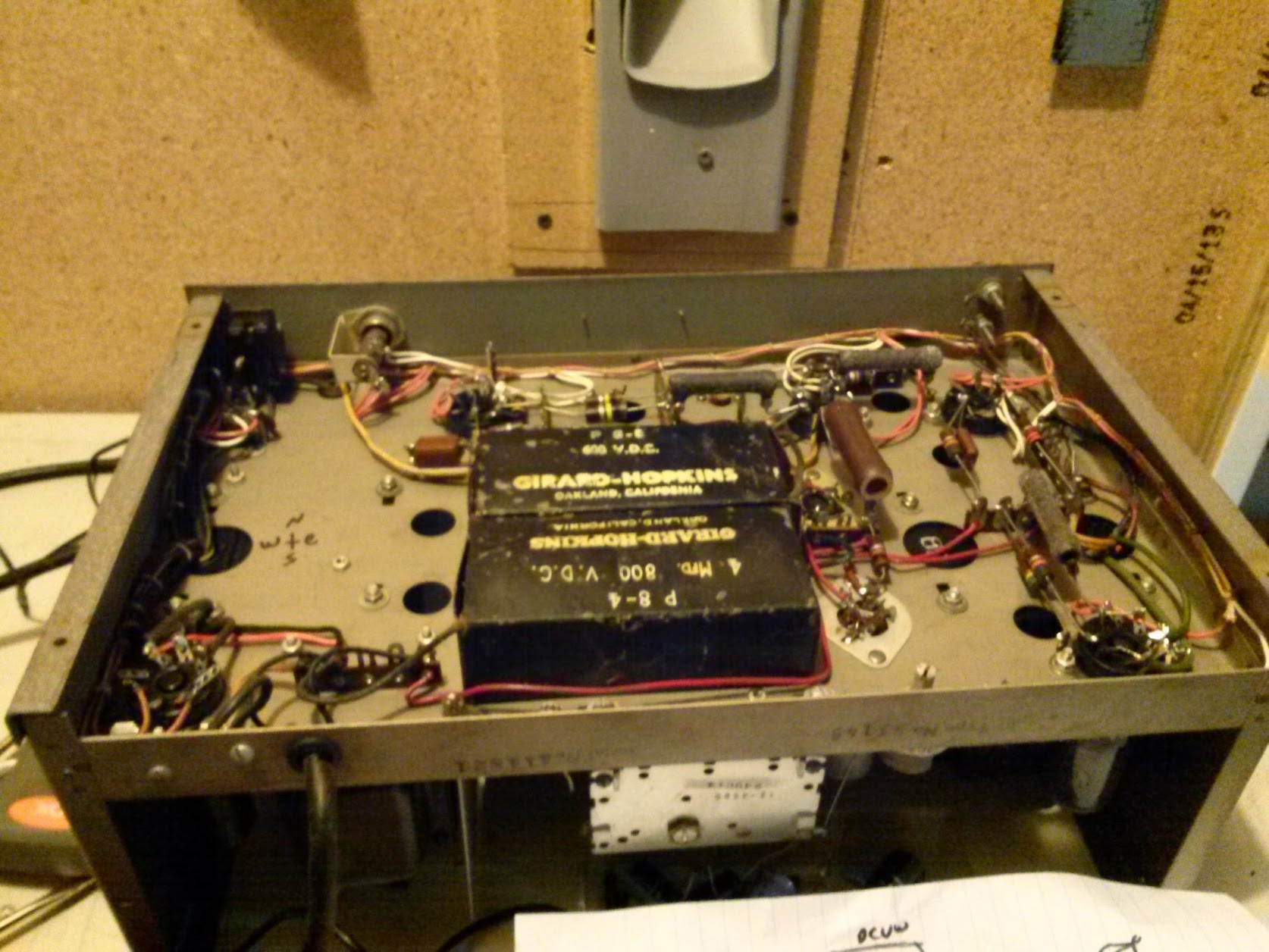 Picked it up at Ax Man, it has a bit of history behind it. I need to replace the two large square wax capacitors (center) as well as a handful of smaller capacitors.
Cruddy old wax cap, but the tubes are good 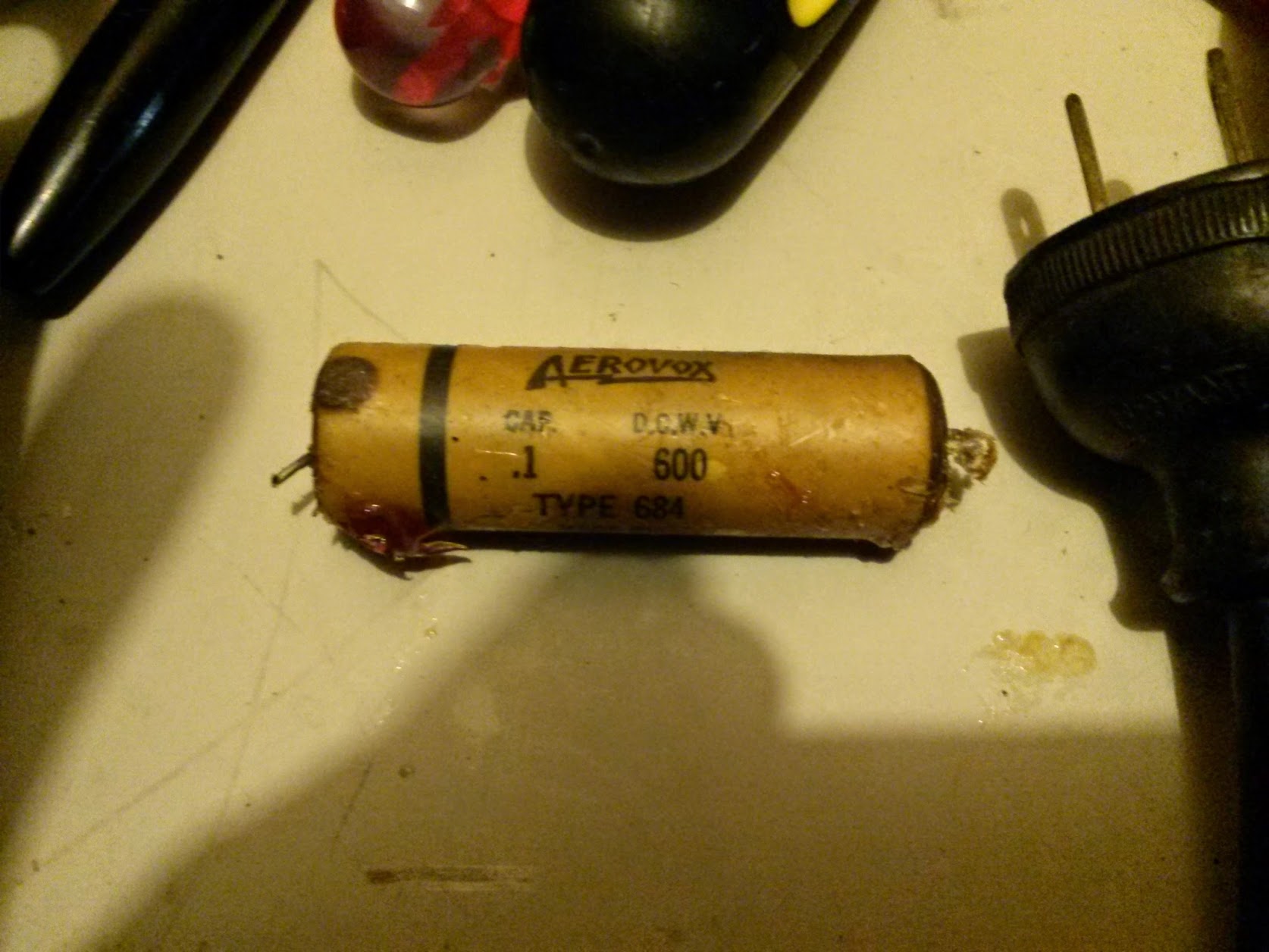 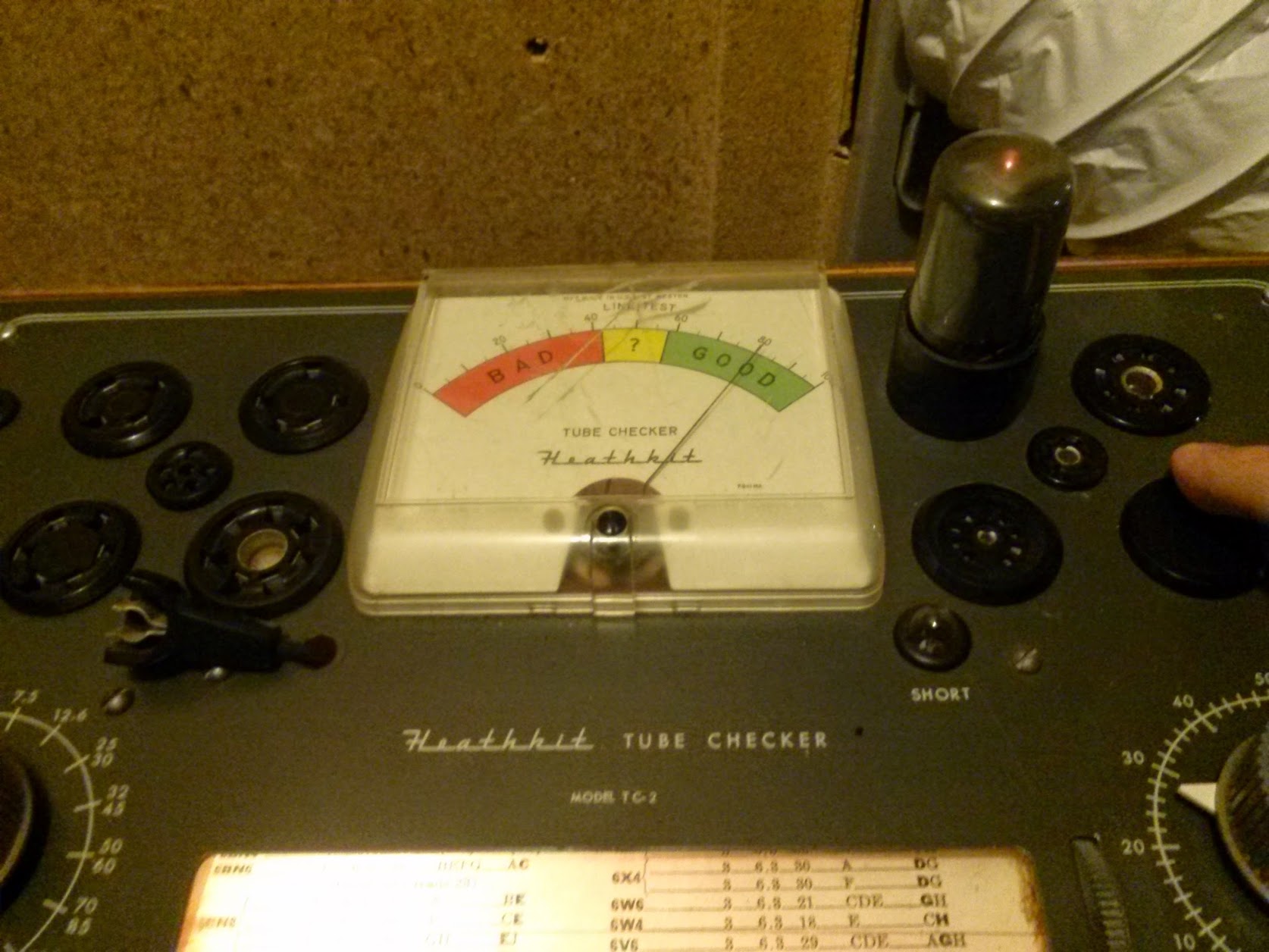 There's a handful of inter-related projects I'm kicking around but one that I'm particularly impressed with is Love2d's ability to create an entire game using just the lua scripting language. I've got a simple tile renderer mocked up here. 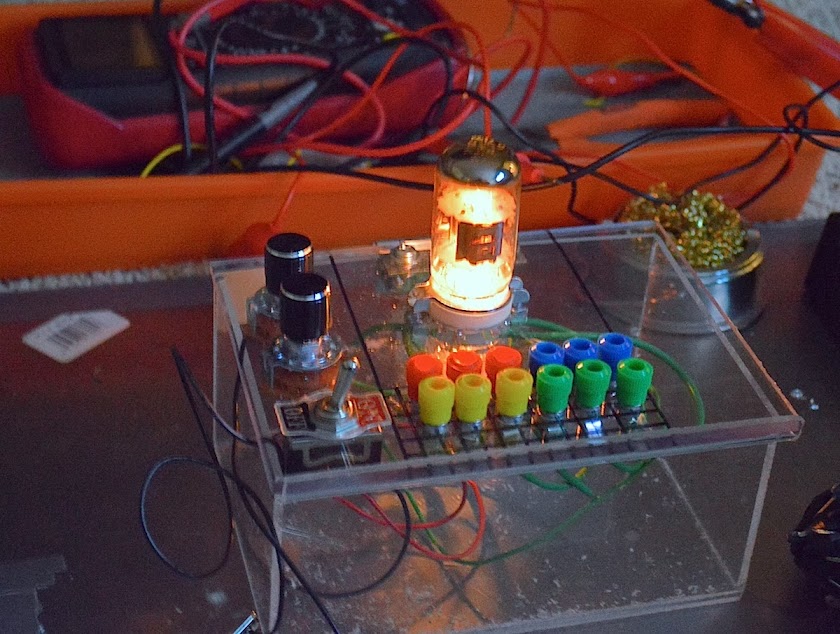 Right now it'll just be an inefficient lightbulb until I can get more switches to control the other pins. Also, judging by the gloweyness I might be overloading the heater... hrm...

Messing around with Clojure & swing, the repo is here. 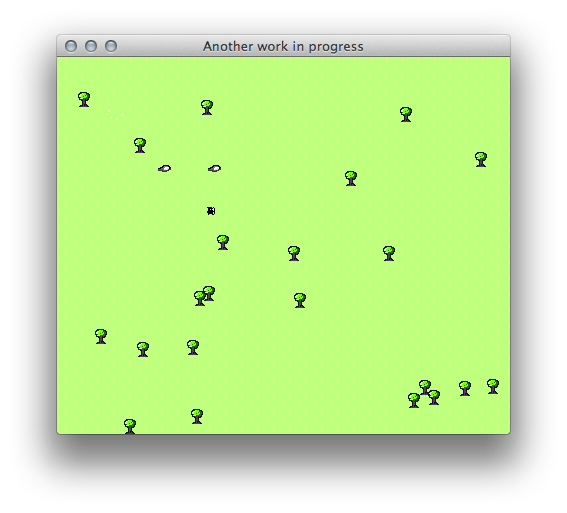 I cobbled examples from other sources to build a compojure website using basic web requests, I call it project tofu. When I have time I'll build in all the basics, right now it has file upload, GET, POST and dynamic url paths, it still needs examples on session management.

About a year and a half ago I wrote my first few lines of clojure. I decided to take a crack at it again, here's how I would have done it today

I'm going to try and move this away from Chyrp and into this min-blog system that I've been working on. See the code here

This isn't optimized, but it's a start... here's the gist 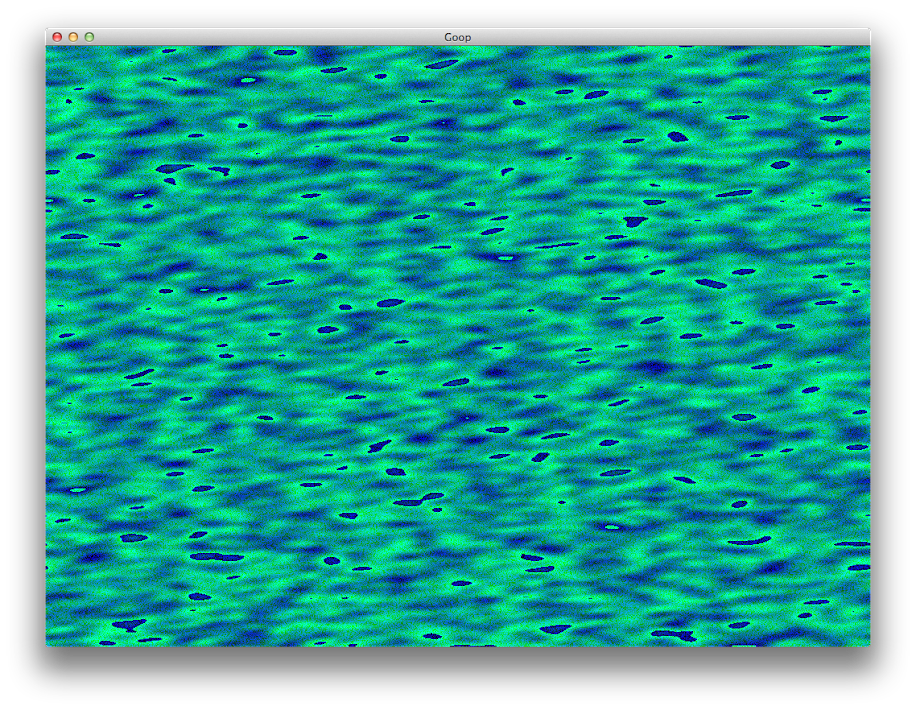 It has been a very long time since I've done anything using opengl, most of the code here has been cobbled together through the help of various locations (nehe, gist, etc) and is very unstable (expect floating point errors). With all that said the performance is (as expected) orders of magnitude faster than the python code. I'm going to take a break from messing around with averaging pixel data. Get the gist. 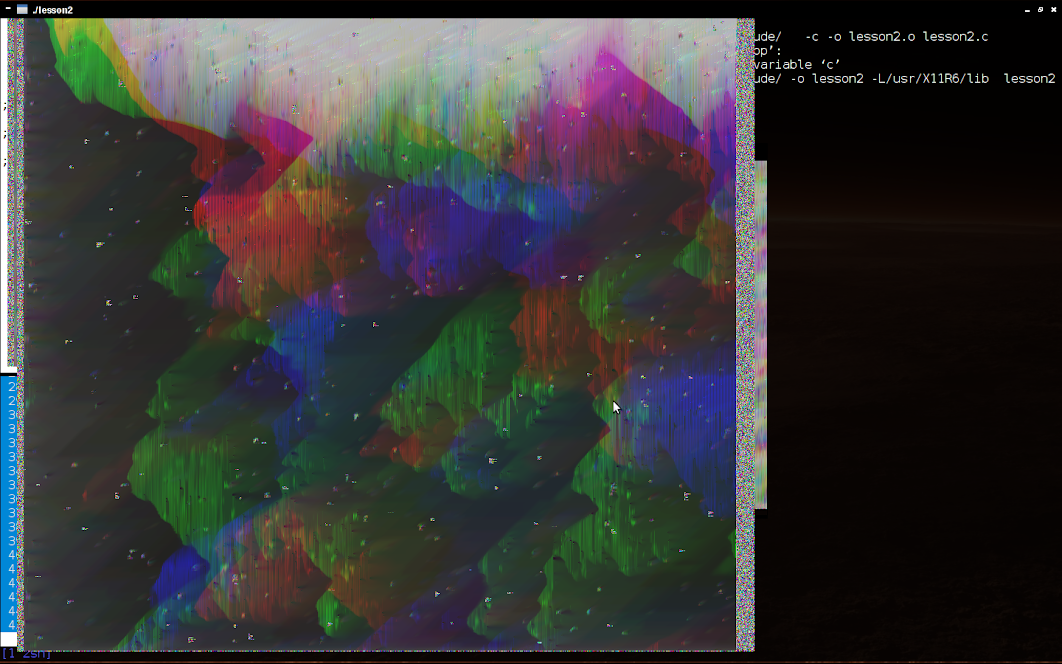 This isn't a full port and the performance is terrible. I'm either doing something wrong or python isn't the language to use for this job. I'll add it to my 'investigate later' pile. In the meantime here's the gist. 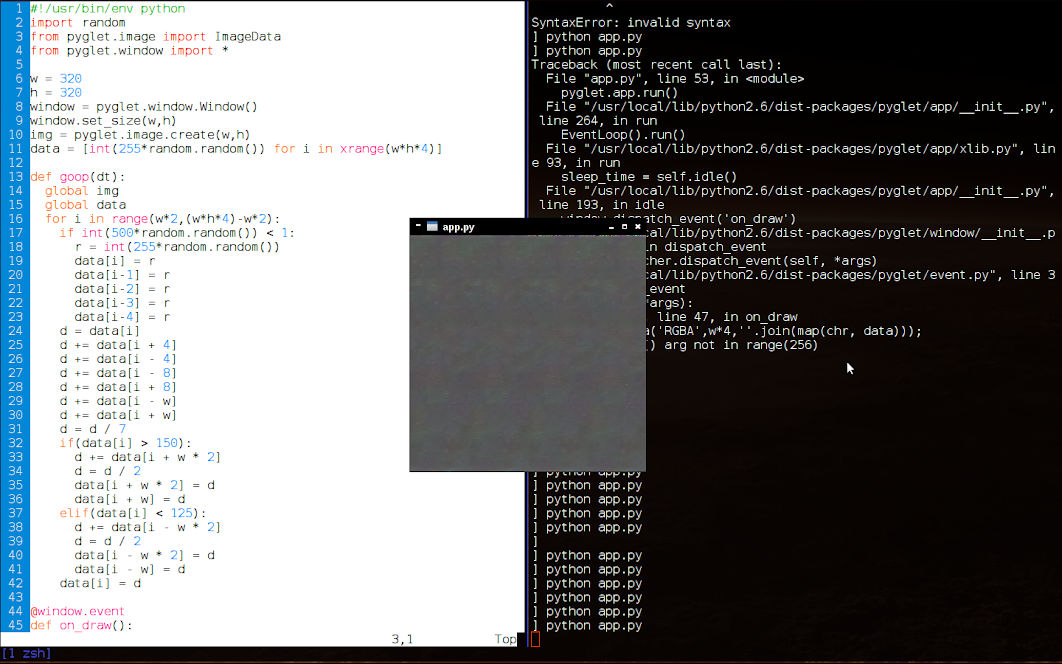 Yep, goop. My goal is to learn more about jcuda and cuda but first I need something to work with. Here's the gist, if I get this to work through jcuda (or something similar) I'll post an update. 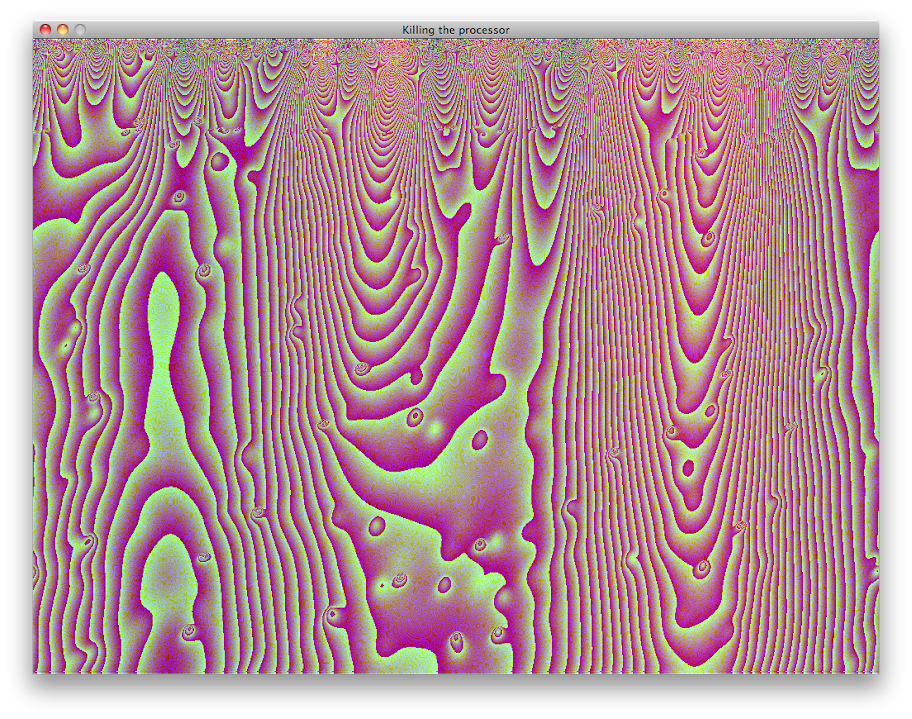 Not much to say, source is here

Just a quick note, I've been working on this simple template to show off some of the things I think are neat with nodejs. In particular I'm playing with the idea of having the class/controller located in a single file. I've been doing quite a bit of "microcoding", which is to say I usually have three windows open in vim. The left two are my code windows and the right window is my test window. This has been a nice way to force myself to write more compact and rely heavily on writing tests. 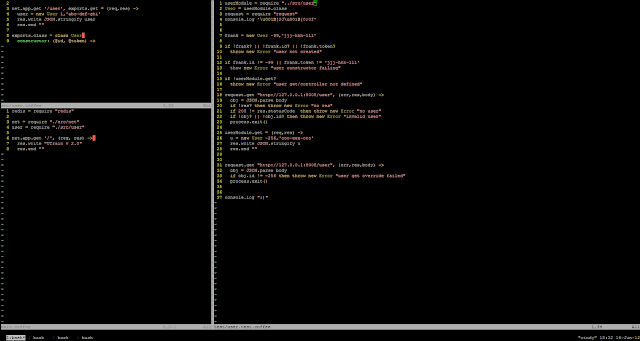